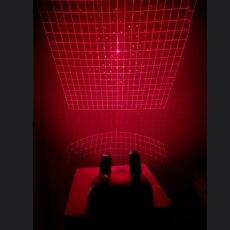 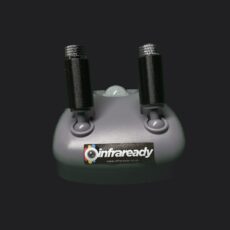 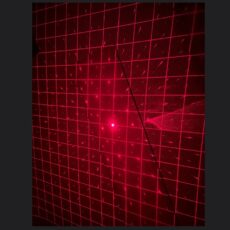 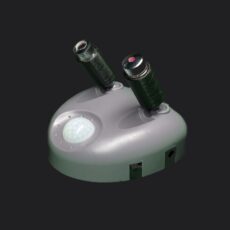 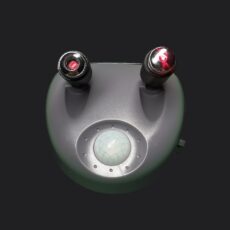 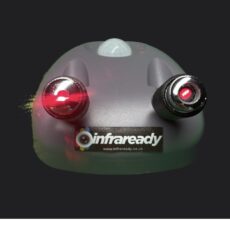 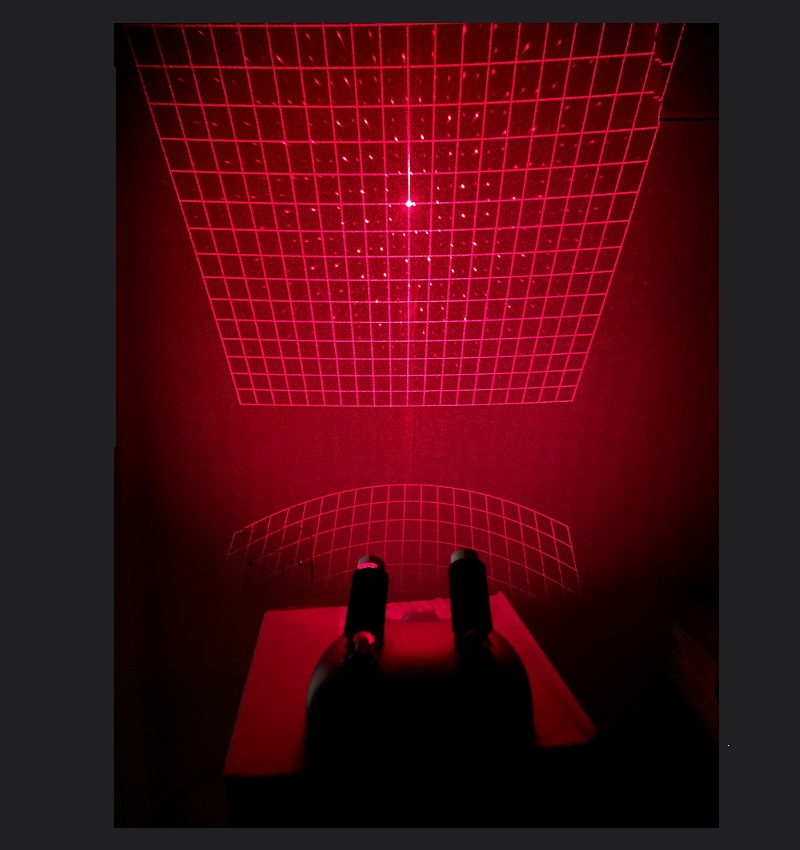 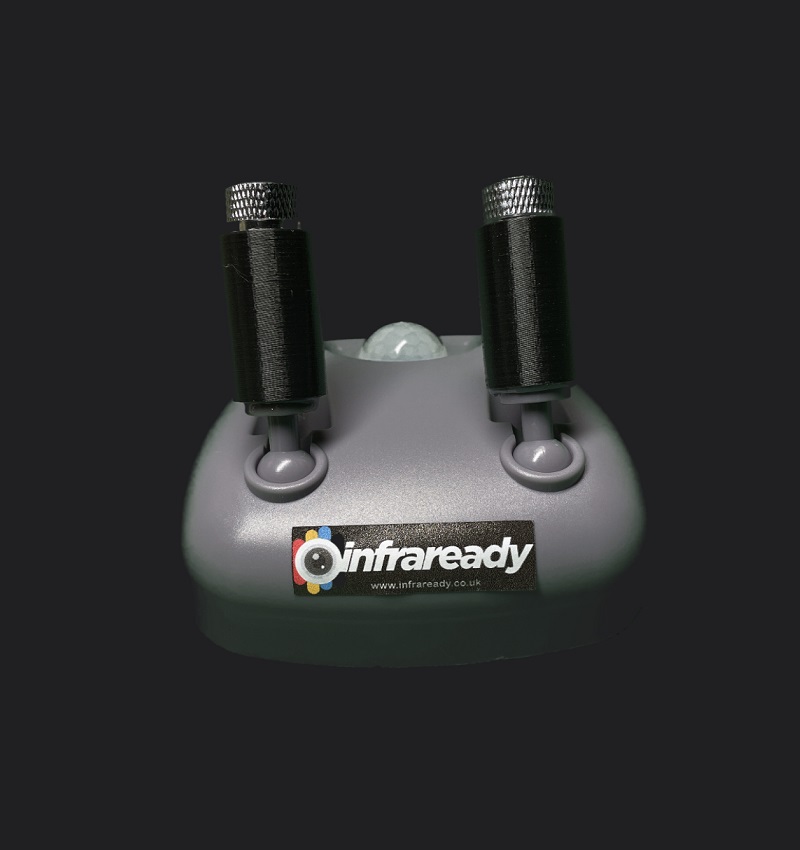 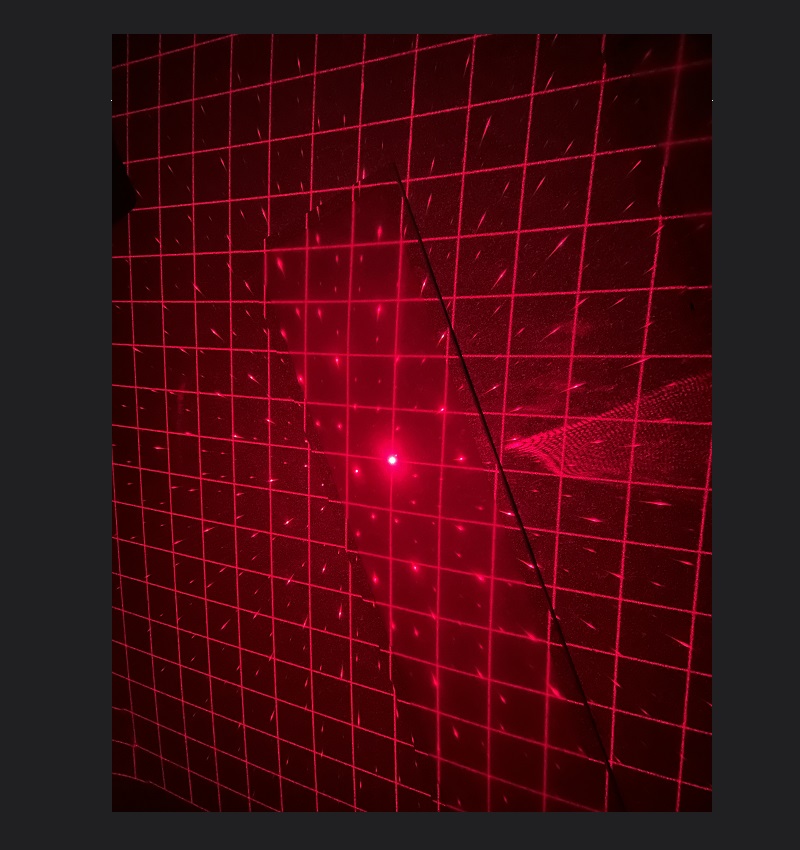 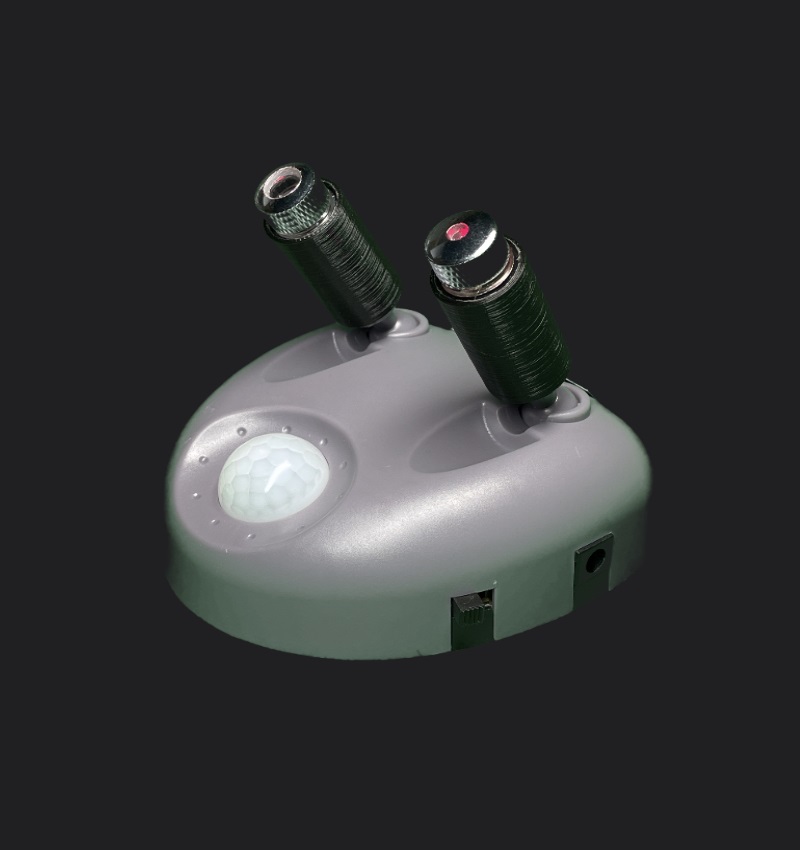 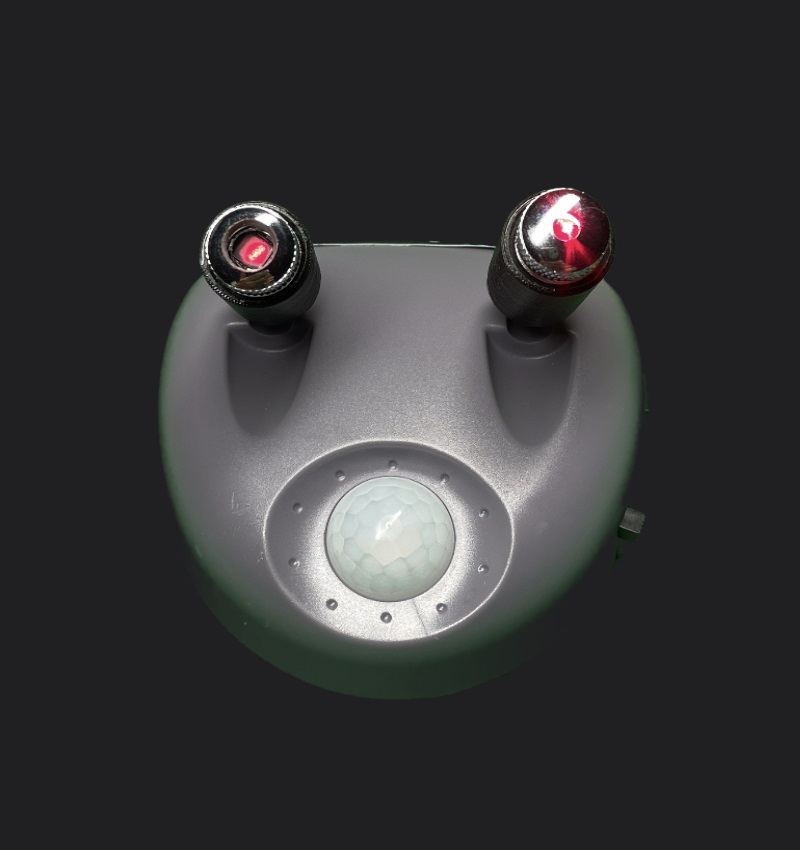 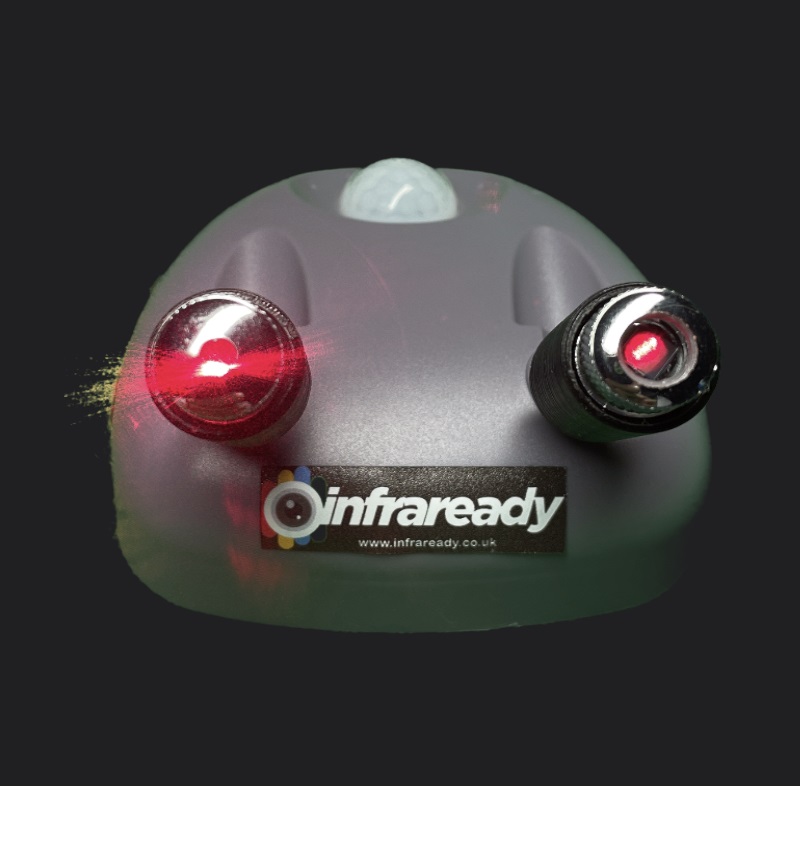 PIR Motion Activated Beams.  This device can project Square and Star grids simultaneously or Square Grid can be switched independently.

The Dual Laser Matrix covers a wide area, detecting movement and projecting a dual laser matrix grid.  The device uses a PIR detector that has a range of several meters that senses movement in its proximity.

While the laser projectors can be pointed in any direction, we find the best way of setting them is to project them directly over the PIR detector as any potential anomalies would then block the lasers casting a shadow or areas of movement within the projected matrix grid.

The Motion Triggered Dual Laser Matrix can be used stand alone or in conjunction with other devices during your investigations.  We suggest setting up the device either on the floor or a table.  As to ensure the user does not falsely trigger the device, it should be observed from a distance of 2m.

As the device contains two small lasers, care should be taken not to intentionally look at the source of laser beams.