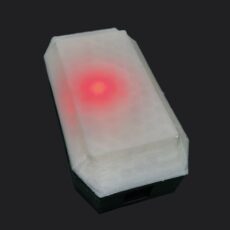 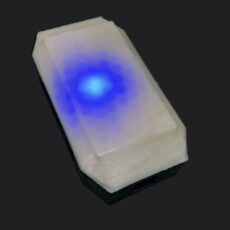 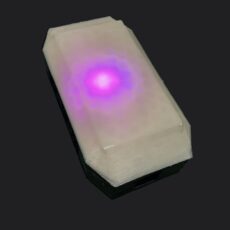 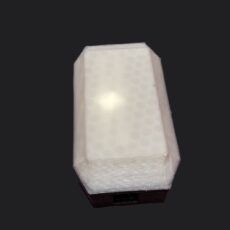 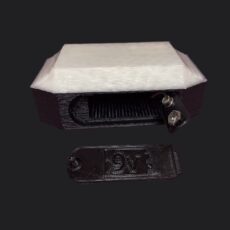 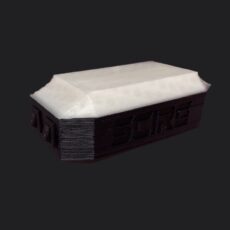 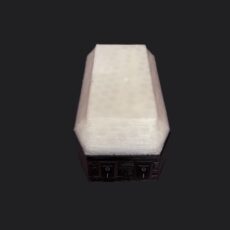 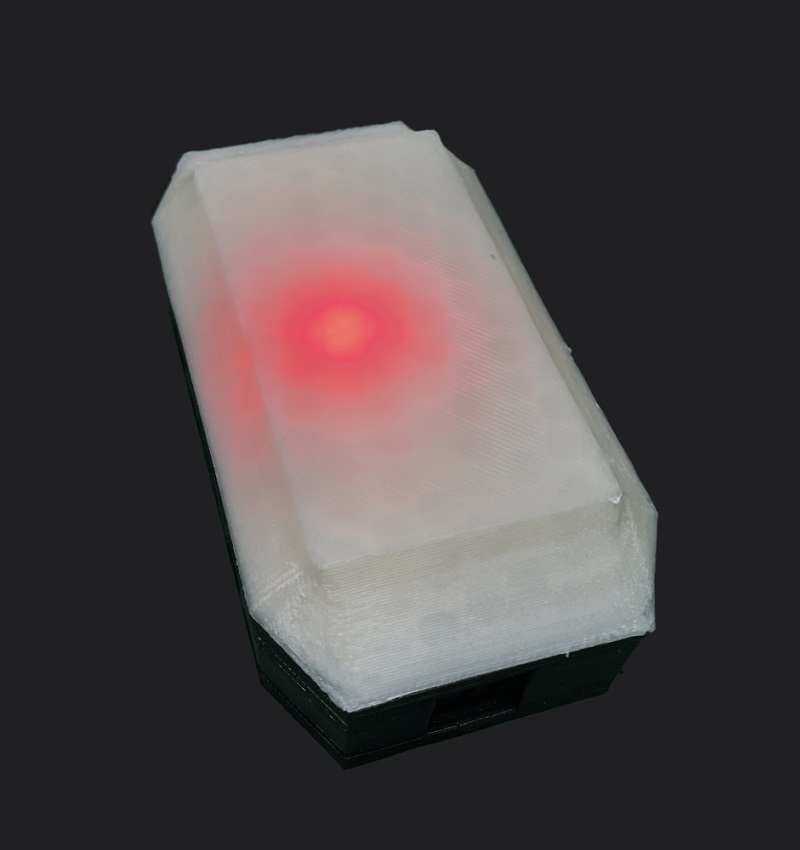 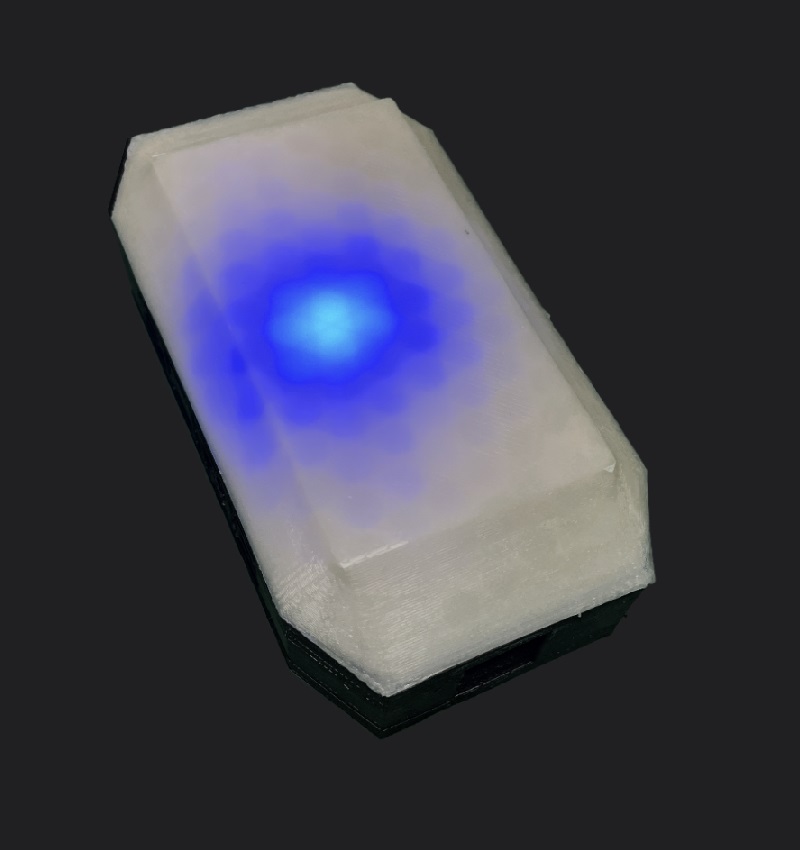 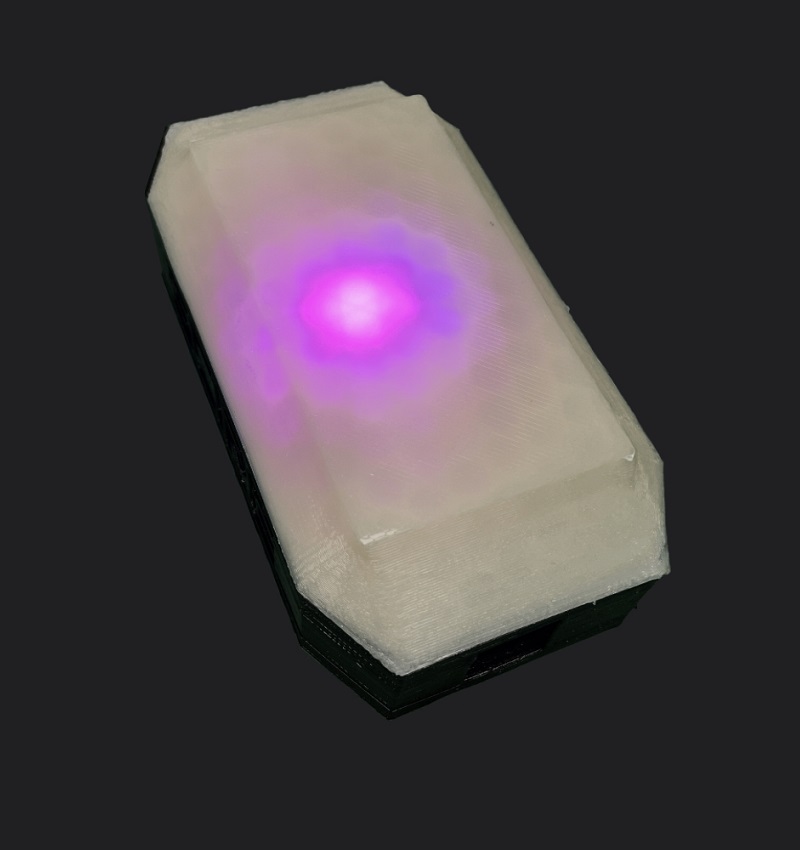 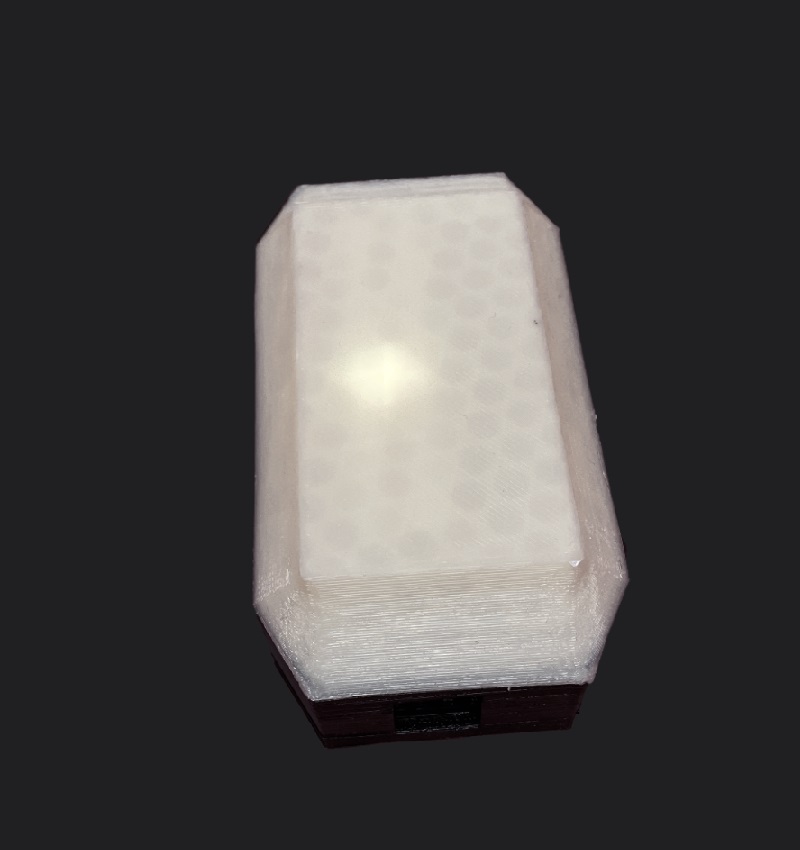 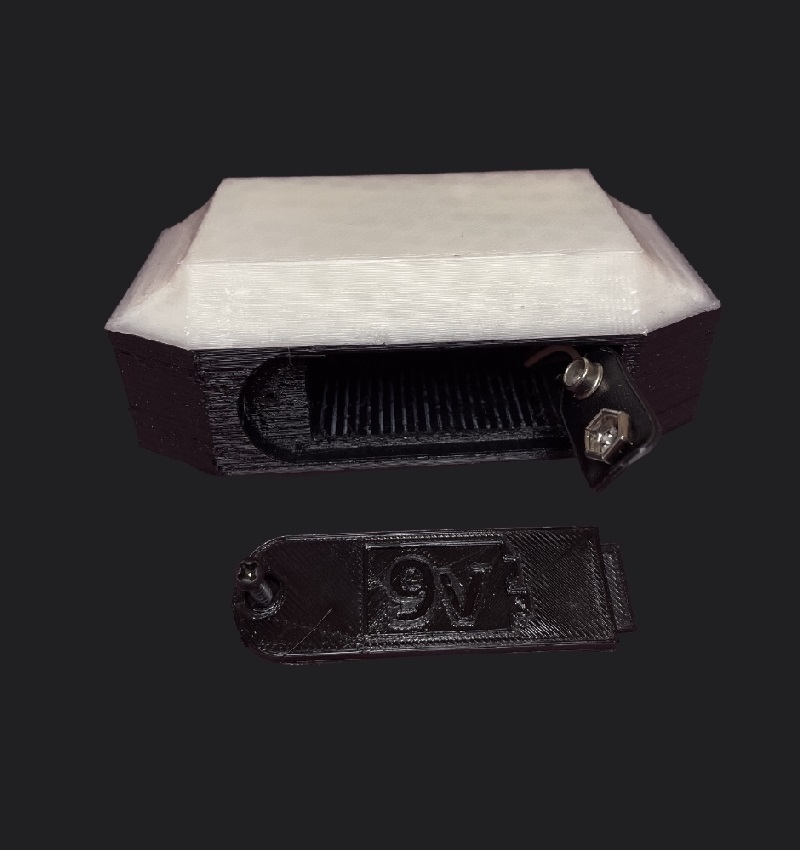 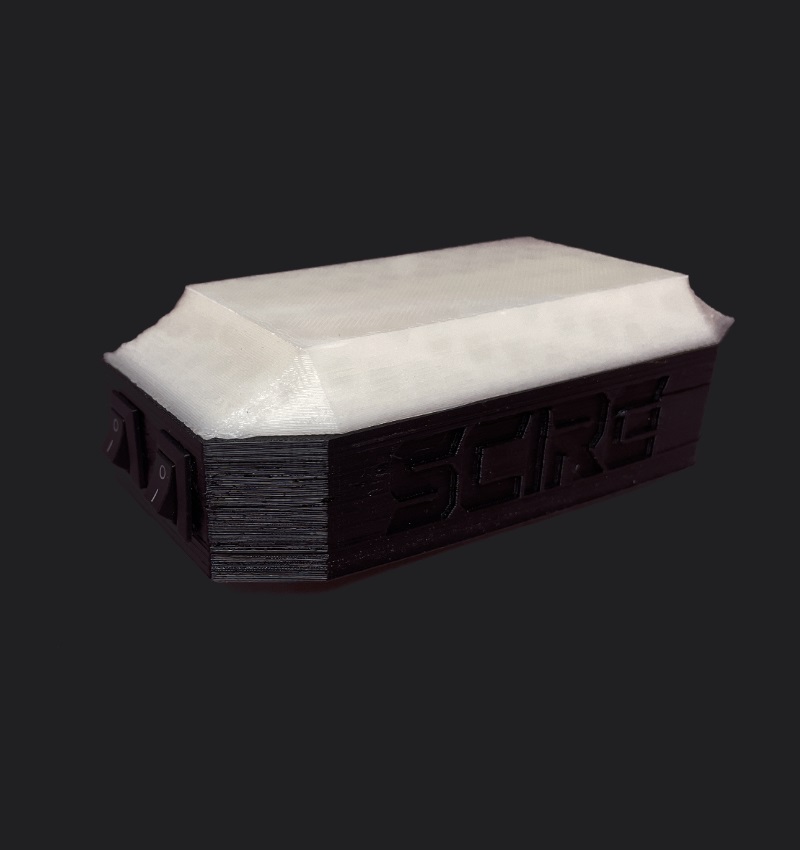 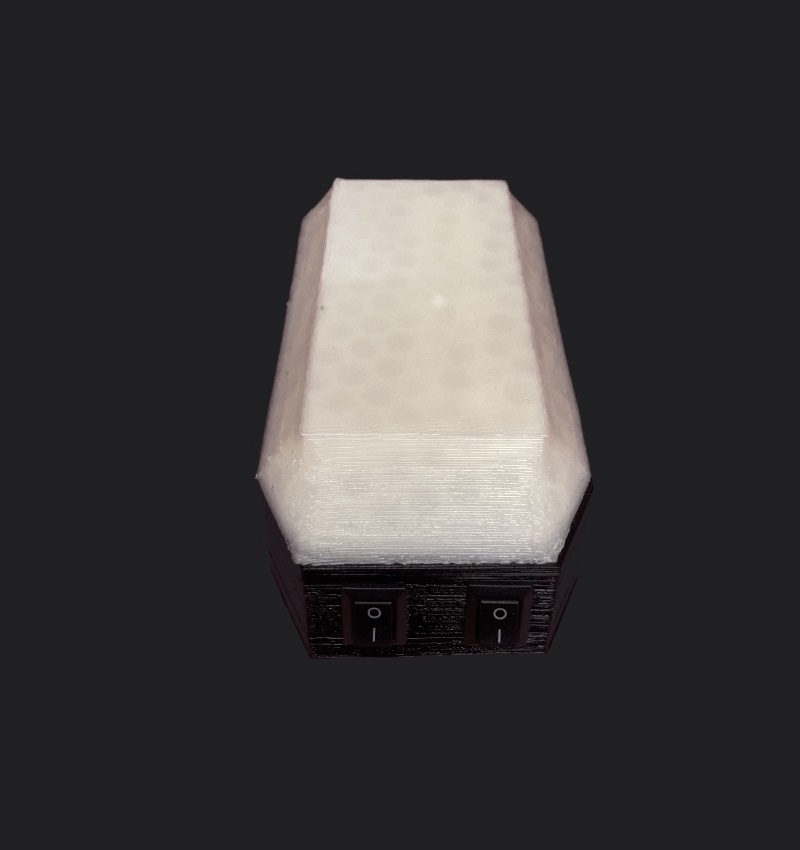 The TAD monitors small changes in ambient temperature in .25c or .5c resolution and has a normalised function to eliminate false triggers.  This basically means the device won’t immediately show a high trigger after a low trigger, which allows the device time to stabilise. Likewise it won’t indicate a low trigger after a high.  The normalise function immediately recalibrates the device but allows 400 cycles (1 minute) until opposite triggers are alerted.

The Temperature Anomaly Device is an excellent ghost hunting equipment device. Being battery operated it is fully portable.

This device can be used to gain supporting evidence for investigations as static impulses are indicated by the LED that suggests the likelihood of Spiritual Activity And Paranormal Anomalies are greater.

To get up and running with the TAD, unscrew the lid that covers the battery compartment located on the side of the device then clip a 9v battery in place.

Push the battery and lead carefully back into the compartment, screw the lid back in place and you are good to go.

There are two switches on the TAD.  The right switch is the power control, Set it to the I position to power on.

Place the device where you are interested in investigating for temperature anomalies.  Avoid drafts, windows and doorways which can lead to false triggers.

When the TAD starts, it performs a system check and displays a colour cycles pattern.

It the flashes yellow during a period where it logs temperature 100 times,  This calibrates the device to your environment.

After that point, the device measures temperature every half second, and if this temperature deviates by .5 of a degree (.25 in high sensitivity mode) it will enter its alert state and the audible tone a relevant coloured LED will illuminate.